I went back to Amazon this evening and trolled for some more good deals with the “Showcase Presents” series of DC comic collections mainly of Silver Age titles. The Silver Age of comic books is the period from the late 1950’s to the early 1970’s and that is more or less the period in which I, as a kid, was a heavy comic reader.

Here is what I found…

Each one was listed in “Good” condition which means slight shelf-wear, but also it means that they were each priced at a third of the normal price and I got them for each about 6.50 USD.

And here is why I am excited by these three collections: My comic book reading always focused on DC comics and my priorities back then were:

The Superman collection covers what I think was the best era for Superman. This collection has issues #241 through #257 of Action comics and issues #122 to #133 of Superman. It is 29 issues and covers a period of just two years from 1958 to 1959. The Superman stories from this era were always well written and fun to read. 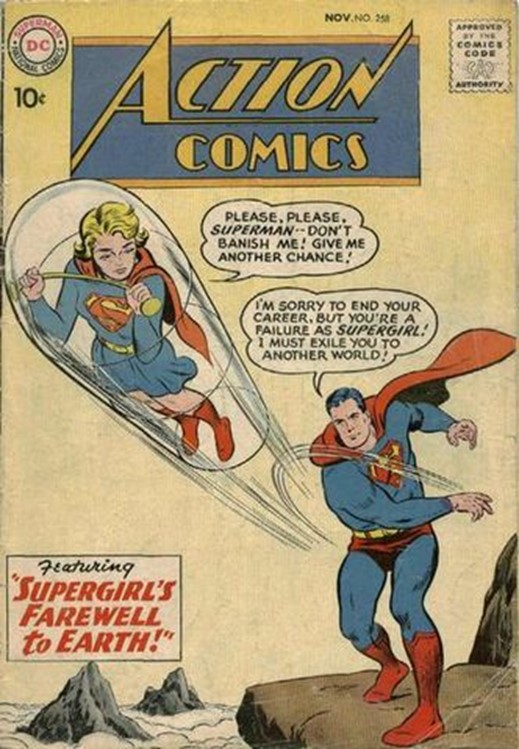 The Brave and the Bold was an anthology series and served to introduced new characters. Hawkman and Hawkgirl made their first appearance in The Brave and The Bold and continued in that title for a couple of years before they got their own title. In the mid to late Sixties, the series hosted these team-ups with Batman and some other super hero. “Showcase Presents: The Brave and the Bold Batman Team-Ups” collects all of those team-ups from 1966 to 1970. For example, in issue #70, Batman teams-up with Hawkman, and from what I am told Hawkgirl appears in this issue. (We’ll see…) 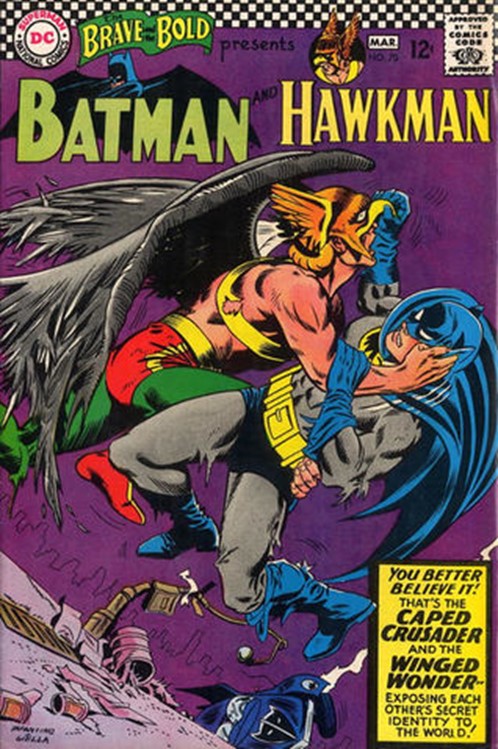 Atom was another favorite of mine because he and his wife, Jean Loring were close friends with Katar and Shayera (Hawkman and Hawkgirl). The Atom title began publishing before the Hawkman title, but in the late Sixties the two titles were combined and the last eight issues of the combined series were titled “Atom and Hawkman”. “Showcase Presents: Atom Vol. 1” has the three Showcase issues where Atom first appeared and also the first 17 issues of the “Atom” title. There are 20 issues in the collection and the time period is from 1961 to 1965.

(On side note… you want to hear something really weird? The final issue of “Atom and Hawkman” was issue #45 and it was published November 1969. It was a very sad story… Jean Loring went insane… Atom tries to save his wife… the whole thing ends on a sad note.

Then 41 years later, DC publishes as part of “The Blackest Night” mini-series an issue titled “Atom and Hawkman” and it is marked #46. The story picks up once again with a crazed and resurrected Jean Loring  causing trouble for Atom and a resurrected Hawkman. I told you it was weird.)

Anyway, back to these sweet Showcase deals…

I already have in digital format “Green Lantern: The Silver Age Vol. 1” and it covers his early appearance in “Showcase” and the first 9 issues of the “Green Lantern” title.

The Showcase Presents Green Lantern vol. 2 that I purchased for $5.50, covers issues 18 through 38. I did not bother to look for vol. 1 because there is too much overlap with what I already have in the other collection.  There are 20 issues in the Showcase presents collection covering a period from 1963 to 1965.

I am looking forward to re-reading issue #26, where Carol Ferris becomes Star Sapphire once again and makes trouble for GL (but it is a sexy kind of trouble…).